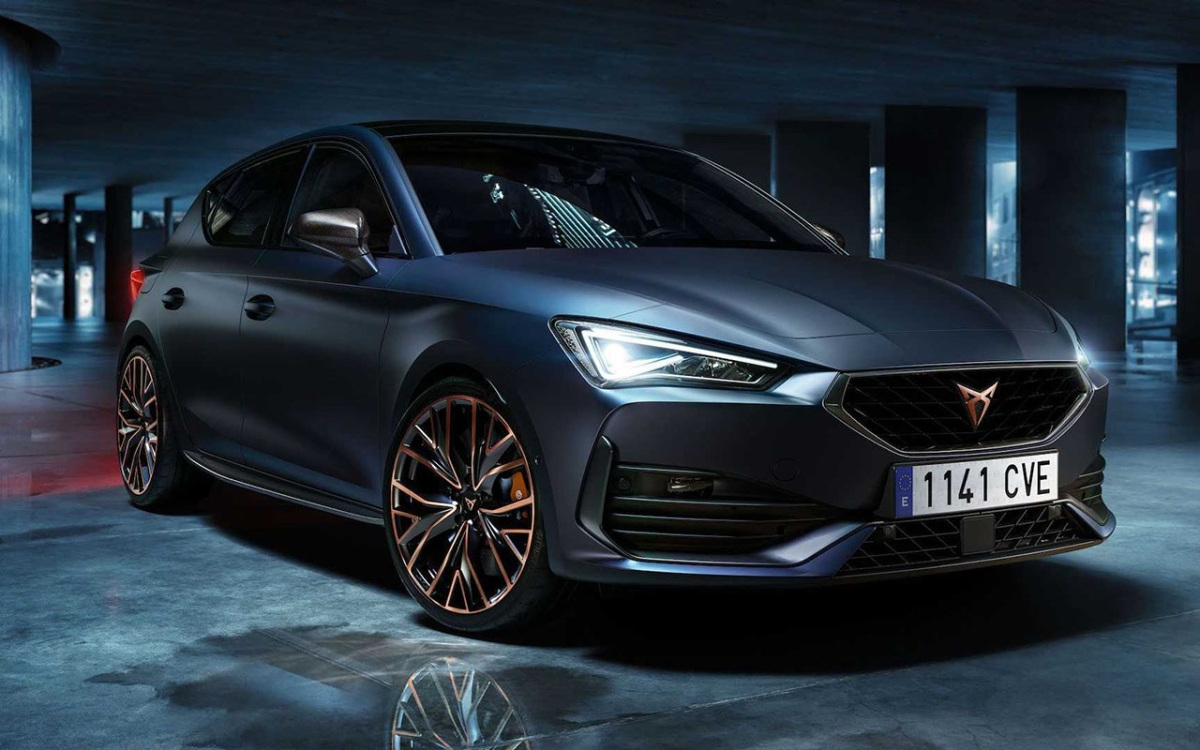 The high-performance sub-brand of SEAT has introduced a new range-topping variant for the Leon hot hatch to boost the car’s appeal. Named the Cupra Leon VZ Cup, the car honours the Cupra Racing's Cup Competition models, so as expected, the main theme is ‘copper.’

Accessible in hatchback and wagon body styles, these VZ Cup variants are different from the regular Leon models, albeit without performance upgrades.

The changes on the outside encompass a carbon fibre rear spoiler in copper polish and Dark Alu side skirts. The copper carbon fibre side mirrors are optional, complementing the 19-inch alloy wheels sporting Bridgestone performance tires.

The seats, steering wheel, and dashboard feature Genuine Black or Petrol Blue leather, and the Cup bucket seats are found in the lower part for ergonomic reasons.

As mentioned before, the 2022 Cupra Leon VZ Cup comes with the same powertrains as available in the other variants. It means you can also opt for the PHEV VZ Cup boasting a 1.4-litre gasoline mill mated to an electric motor producing 242 horsepower (180 kilowatts) and 400 Newton-meters (295 pound-feet) of torque.

The wagon model would still be most robust housing a turbo 2.0-litre TSI offering 306 hp (228 kW) with a similar torque figure as we get from the PHEV VZ Cup.

Expect the new Leon VZ Cup at the dealership from March 2022. Cupra is going to start production at its Martorell facility in a few days. 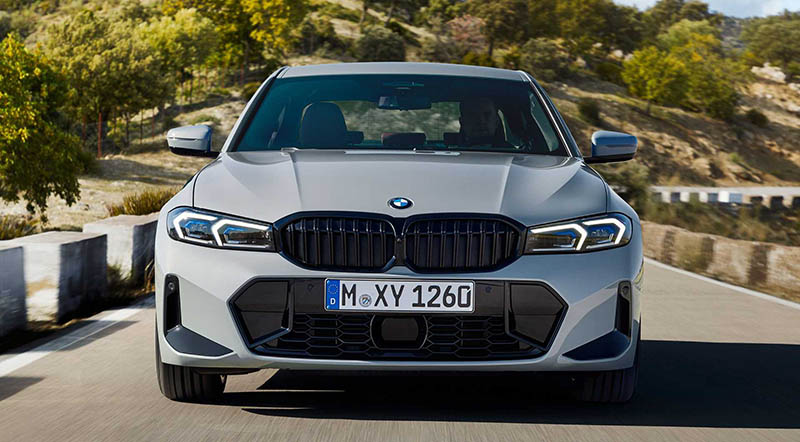 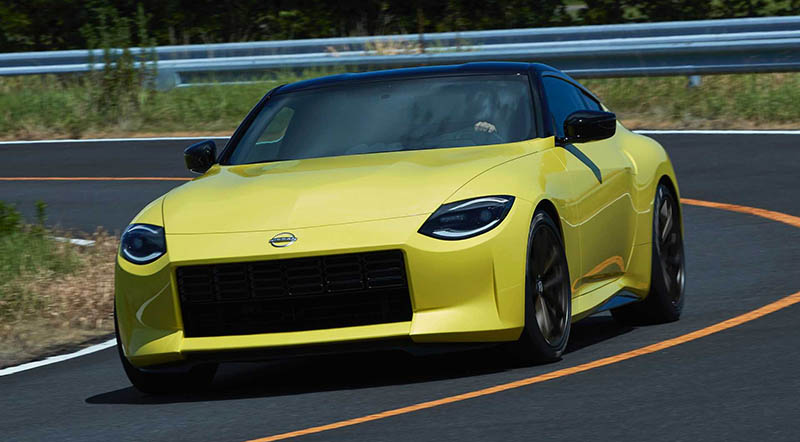 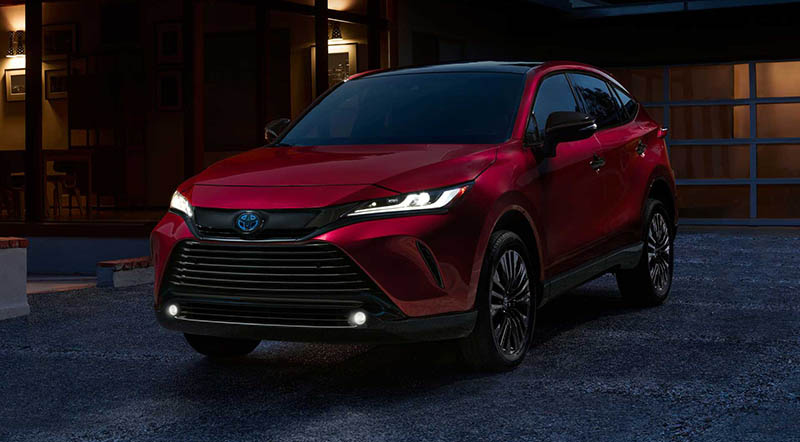